The name MJQ is a homage to the 50’s jazz quartet that was a favourite of Malcolm & older brother John Jackson growing up in Rickmansworth, where their father, the broadcaster Jack Jackson created the UK’s first ever professional home studio for the purpose of preparing the radio programmes that would make him a household name.

The former trumpeter & bandleader had started out on the BBC and then Radio Luxembourg playing the new music from America. Being the first DJ to have fun on the radio, his pioneering use of live samples & funny commentary was hugely popular and eventually the BBC gave him a slot on the Light Programme.

With 12 million listeners every Saturday afternoon, a single play of a record on Jack Jackson’s Record Round Up would result in over 250,000 units sold by the following Monday lunchtime. His show was a radio phenomenon that inspired the next generation of DJs including Kenny Everett, John Peele & Bob Harris.

Groundbreaking as it was, Jack’s broadcasting style was often at odds with the established way of doing things at the BBC and to him they were like an overbearing aunt. ‘Aunty’ became Jack’s nickname for the Beeb and the term is still used to this day.

After Jack moved to Tenerife (sending in his taped show to the BBC by plane) his two sons ran the studio commercially and throughout the 70s & 80s Jackson Studios became synonymous with rock & punk bands, particularly Motorhead’s Ace of Spades, engineered by Vic Maile.

A lot of obscure bands recorded at Jackson Studios (“Gay Bikers On Acid” – and their female counterparts “Lesbian Dopeheads on Mopeds” – are fondly remembered). There were some great musicians too: Elton John (known then as Reg Dwight), Dr. Feelgood, The Inmates, Joe Strummer, Girlschool, UFO,Eddie & The Hotrods and Tom Robinson of 2468 Motorway.
Over 100 albums were produced, some of which were published under in-house labels Jackson Music and Ad-Rhythm Records. MJ studied with engineers such as Keith Grant, Adrian Kerridge, John Timperley, Bob Auger, Bill Price and Joe Meek.

John and Malcolm fell into the role of studio broker in 1969 when Barry Gray of Thunderbirds fame asked for help clearing out his studio before moving abroad.

They started the London Studio Exchange in Primrose Hill, handling some of the industry’s biggest studio equipment auctions including Trident, De Lane Lea, CBS Soho and the “Sale of the Century” at Abbey Road Studios; an association that has continued for 40 years:

2020 – EMI TG 12345 Beatles Abbey Road console (the original and very first TG console that EMI produced, which is currently being restored @ MJQ HQ in London) in preparation for sale by auction

Today the Jackson brothers are working with the Chiltern Open Air Museum in a campaign to rebuild the studios as a community cafe, recording studio and event space for the community and to educate & inspire young people with a working history of the studios (link).

For the past few years MJ has been working for – I mean with  – no.4 son Hamish.
One current project is managing the refurbishment of the original Bealtes Abbey Road EMI TG 12345 MK1 console at our workshop in London, in preparation for sale by auction later this year. 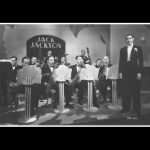 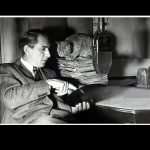 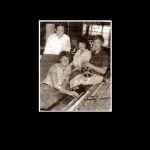 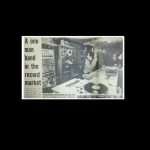 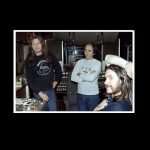 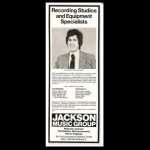 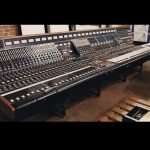 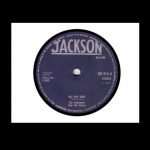 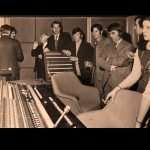 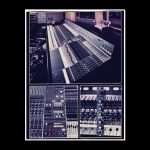 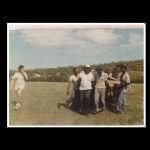 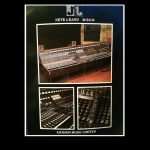 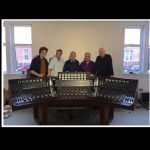 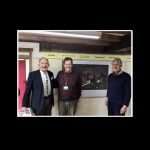 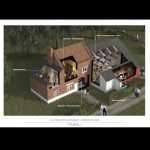 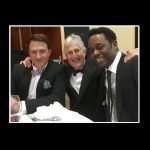 Some of our clients over the past 50 yrs:

Church Studio for the Eurythmics