During the 80s they were in Neve frame in a studio called The Music Station in Fulham – Cenzo used to record with them all the time – they have transistors so not discrete, however engineers preferred them because they have 4 Band Parametric (each band switchable) as opposed to 3 Band EQ of the 1073s.

They have Huge Mic/Line-Amp Headroom.

Racked in a lunchbox flight case with XLR connector panel. 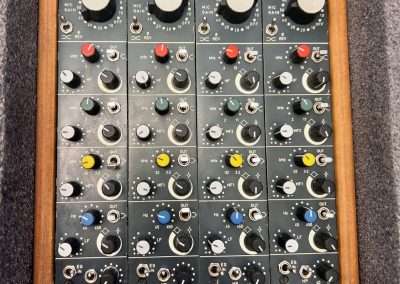 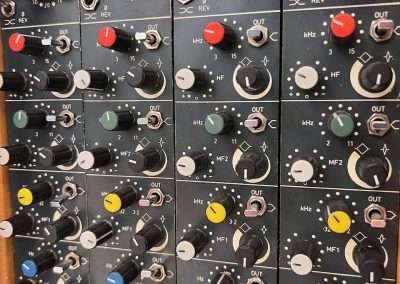 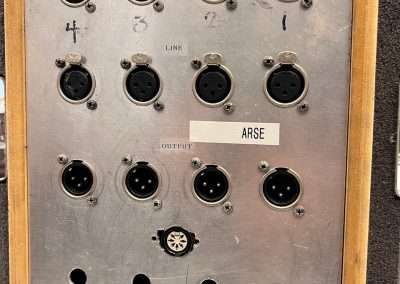 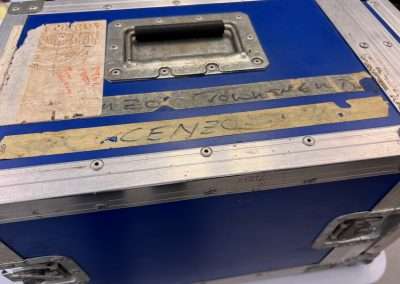 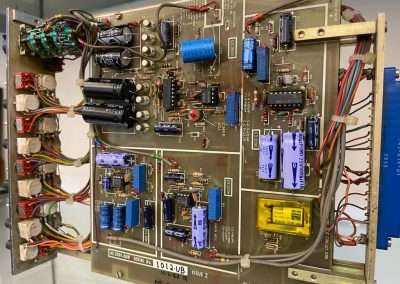 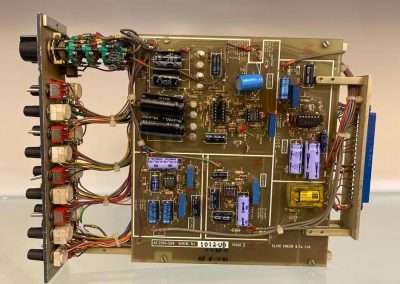